«VR polygon»
become a part of the game!

«VR polygon» is a tactical shooter in virtual reality, in which the player becomes not a spectator, but a part of the entire gameplay.

Please fill out the form

«VR Polygon» — this is a tactical shooter in virtual reality, in which the player becomes not a spectator, but a part of the whole gameplay.

VR World attraction was developed and implemented by DVR, one of the leaders in the VR technology market. With smart's own development Track company has created a technology for building virtual gaming spaces in which users can directly, "live», interact with computer objects and environments.

SmartTrack allows you to track the position of 256 moving objects in unlimited space in real time with millimeter accuracy. Information is transmitted via WiFi-router to the server, which integrates it into virtual reality, eventually giving the player a picture at 60 frames per second. The system uses IR cameras and IR trackers, as well as mobile phones in VR helmets. 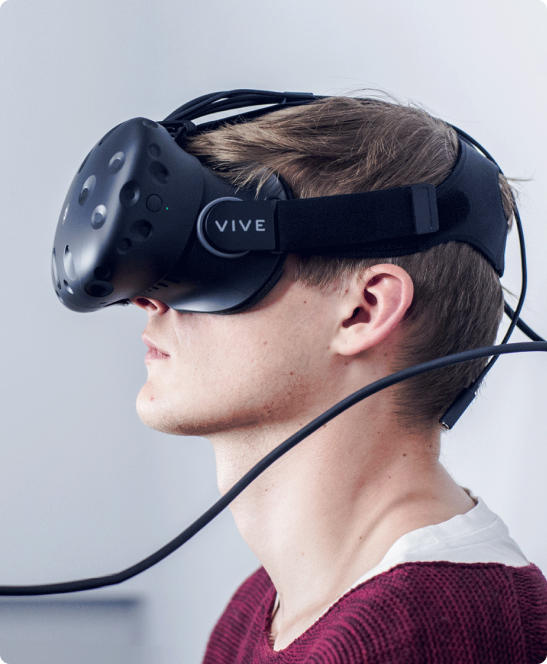 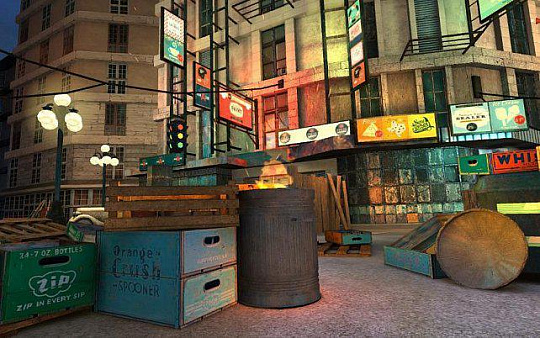 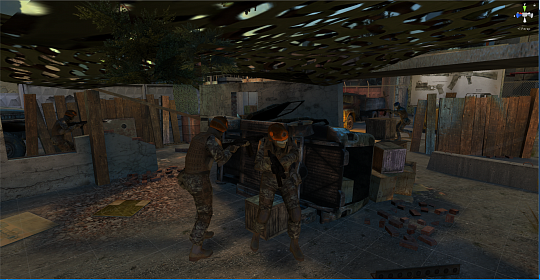 Give the flight to your family and friends! 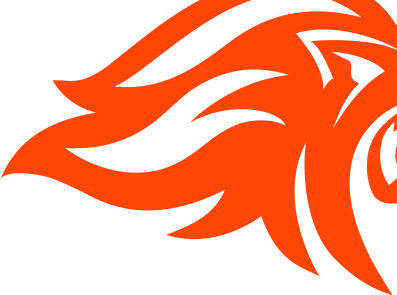 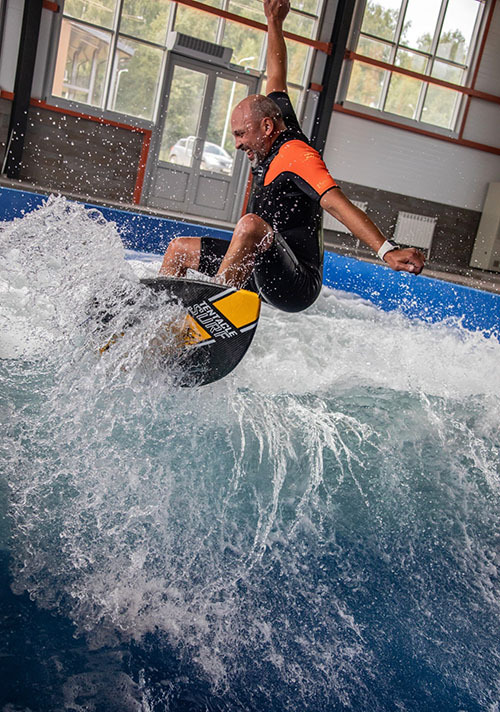 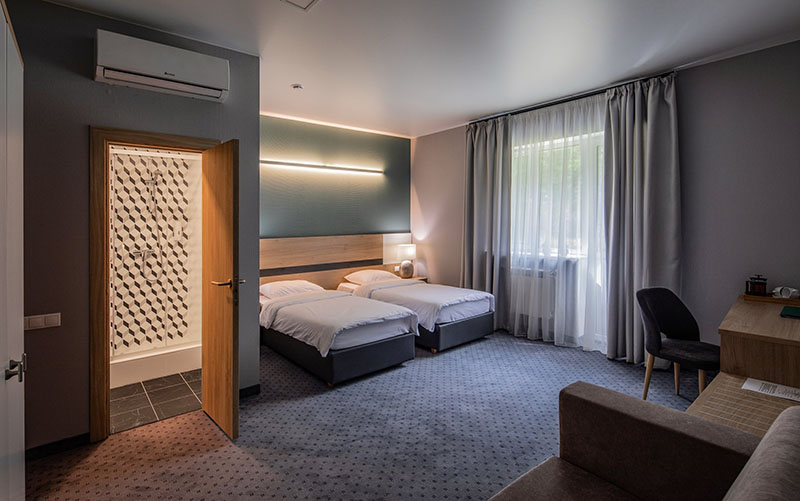 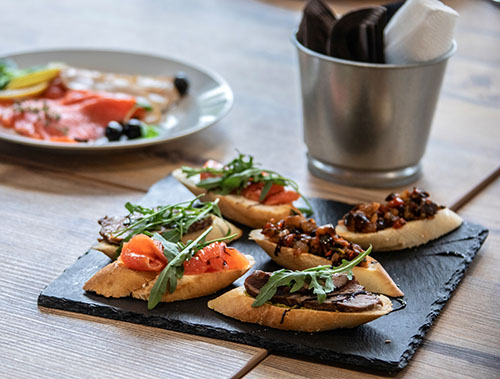 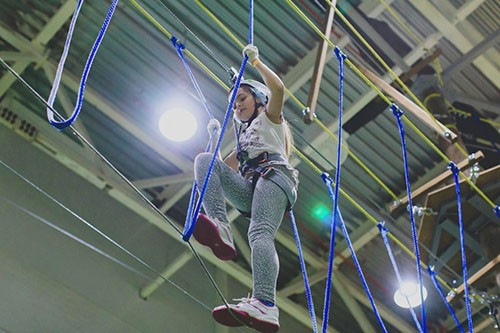